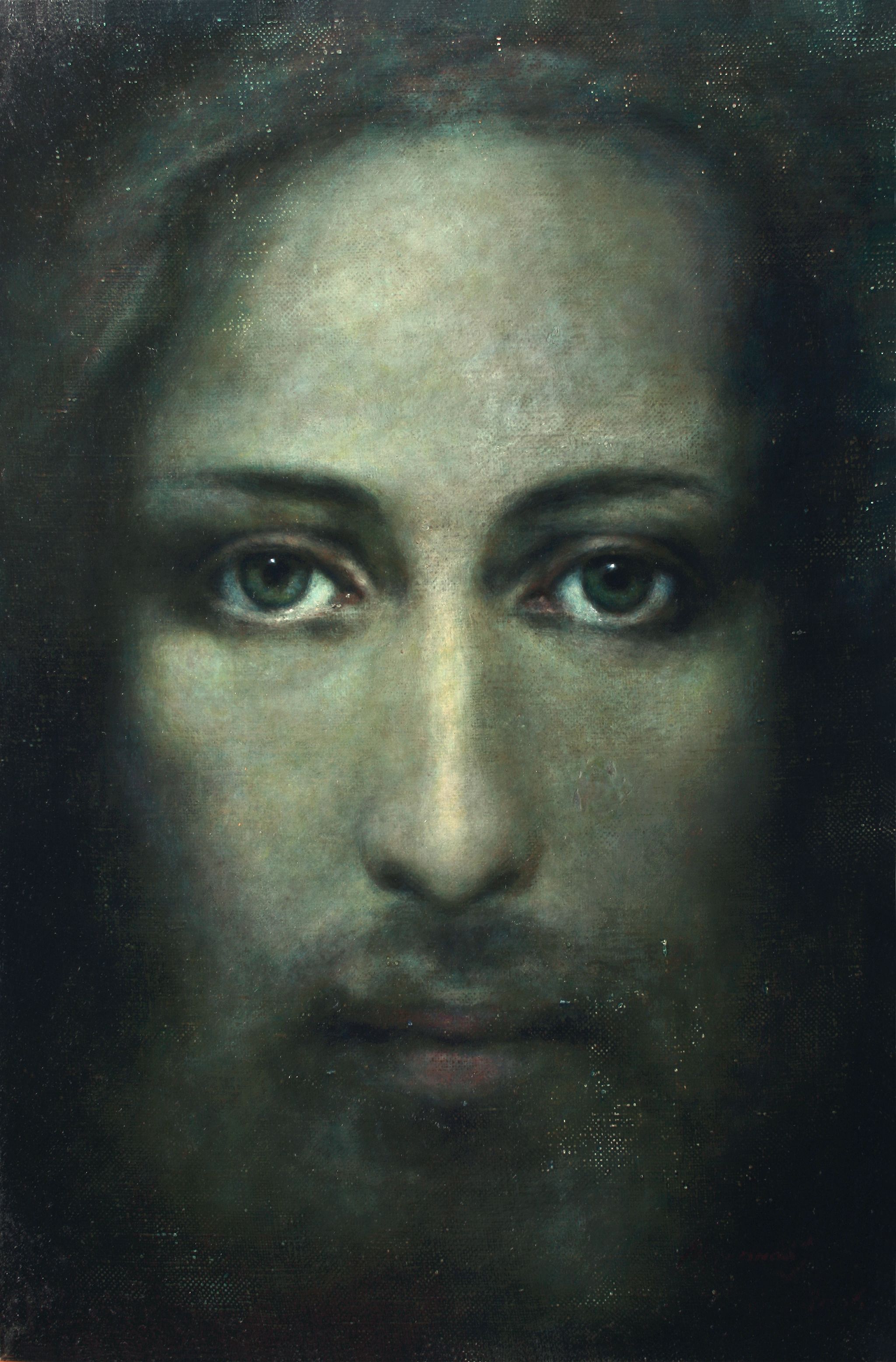 Monday within the Octave of Easter

Today is the second day within the Octave of Easter; which began on Easter Sunday and lasts until the Second Sunday of Easter. In an octave celebration, we honor both the full 7 days in-between liturgical celebrations as well as the 8th day itself – as in the case of Easter, the Sunday of Divine Mercy.

This Hebrew style of festival celebration is mentioned during the Feast of Tabernacles and the Dedication of the Temple in the Old Testament; yet was not originally a Christian tradition. However, in the 4th century, Constantine declared octaves for the dedications of the churches in Tyre and Jerusalem. Celebrating with octaves grew in regularity; but the Second Vatican Council revised the practice to include octaves for Easter and Christmas only (2 Chron 7:9) (Lev 23:36). [3]

Also, from now until Pentecost or the 50 days of Eastertide, Christians are invited into mystagogy. It’s during this time that we “proceed from the visible to the invisible, from the sign to the thing signified, from the ‘sacraments’ to the ‘mysteries’”. [4]

Liturgy of the Hours for June 09