About Today for St. Andrew, Ap 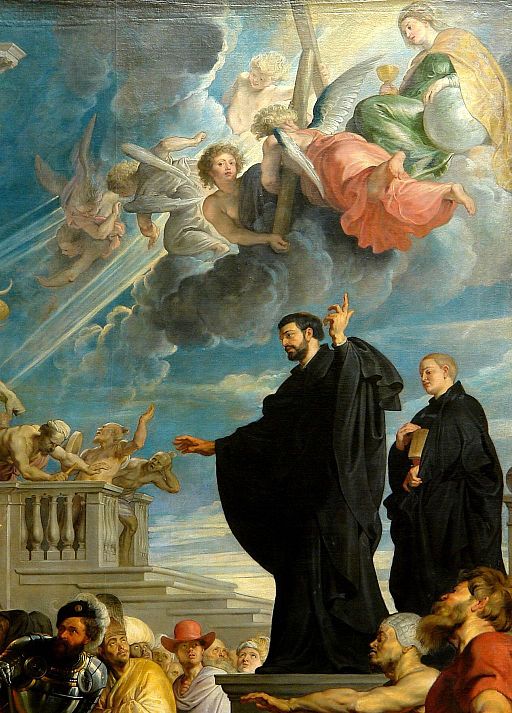 St. Francis Xavier was a Jesuit priest in the 1500’s. The son of an aristocratic Spanish-Basque family, he received the best education; studying at the University of Paris. While there; he met St. Ignatius of Loyola and with several other men, took vows to follow Christ. In 1541, St. Francis, now an ordained priest, was appointed apostolic nuncio in the East. He traveled to Goa, Indonesia, India, Sri Lanka, China, and Japan establishing missionary outposts and converting hundreds of thousands. He was canonized in 1622. For his apostolic zeal, Pius X named him the patron of foreign missions.[1][2][3]

One thought on “About Today”